Regular meetings of The Wayne County Genealogical And Historical society are held on the Second Thursday night of each month at seven P.M. at the Society building in Wayne, W. Va.

Each year, at the August meeting, new officers are elected to serve for the coming year. 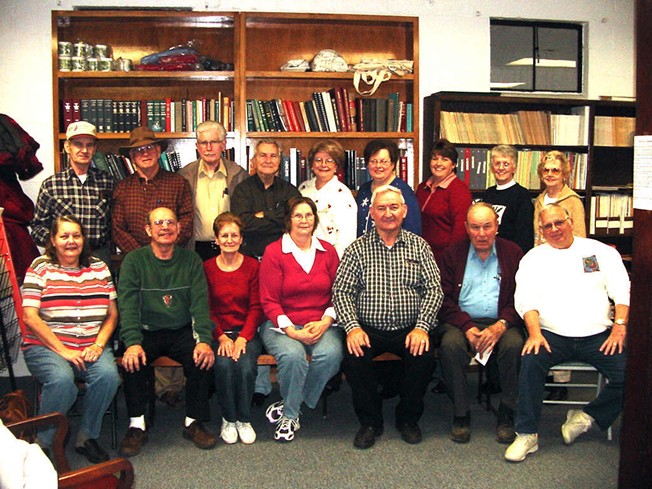 This is the group which attended our December, 2004 meeting on December 18th, Cliff Rutherford prepared a turkey and dressing dinner.  Others brought side dishes of corn, beans, mashed potatoes, vegetable casserole and a variety of delicious desserts.  We had a truly great time... missed you all !!

Below are some photographs from the September, 2003 meeting at Crum, WV. 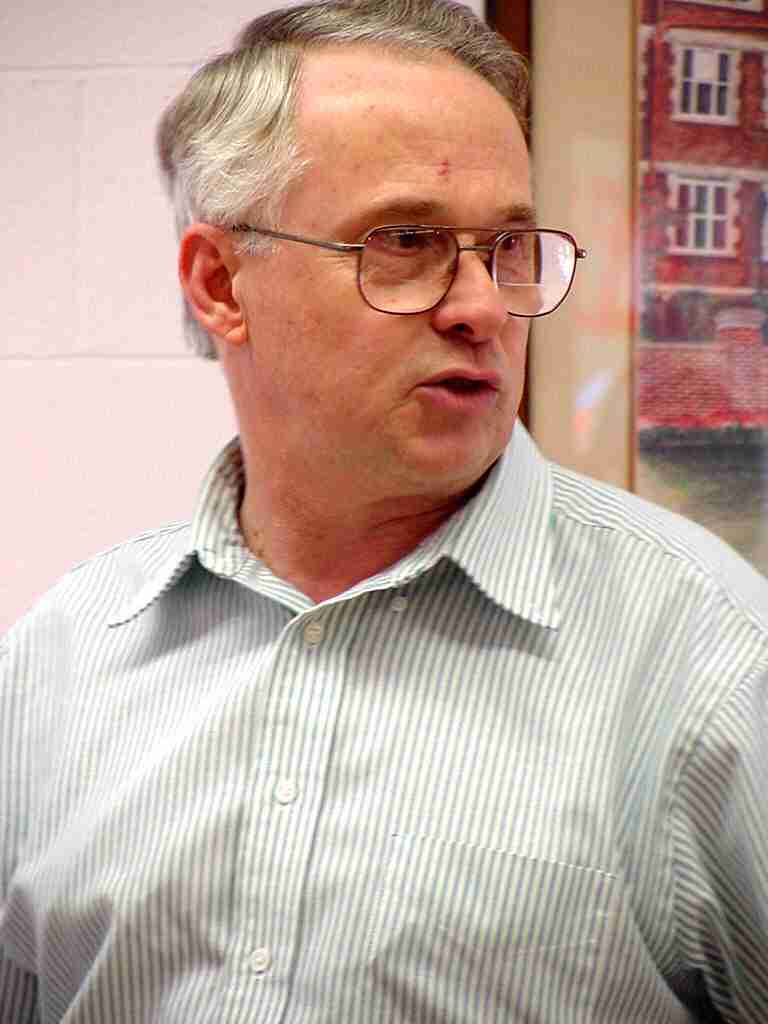 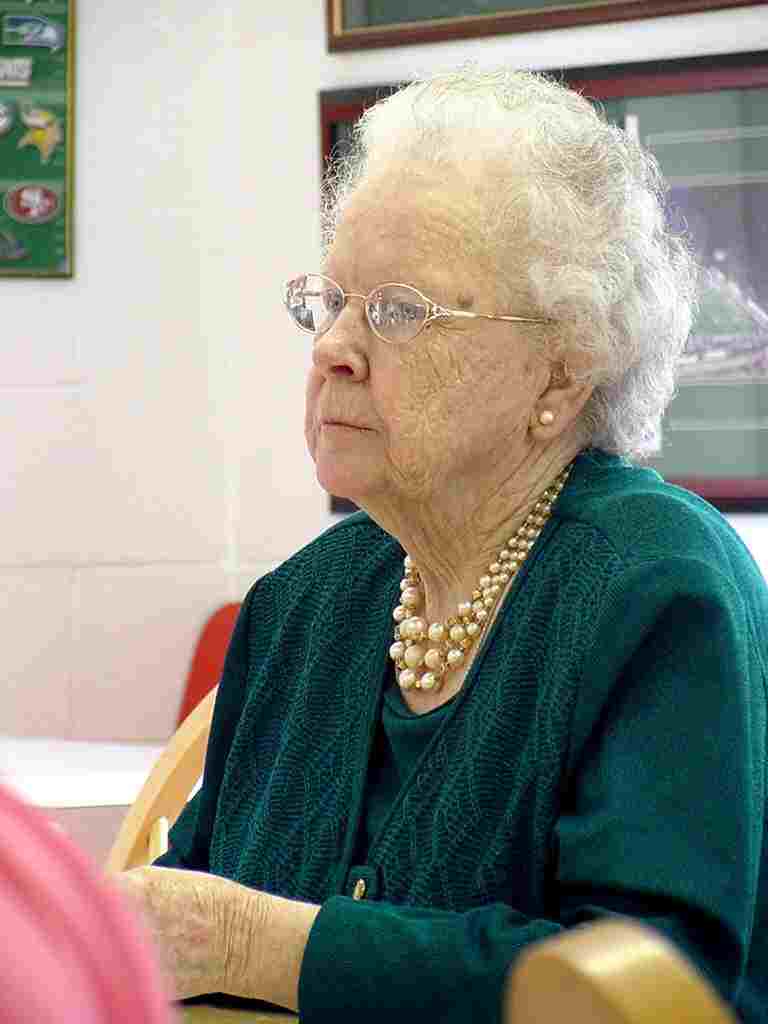 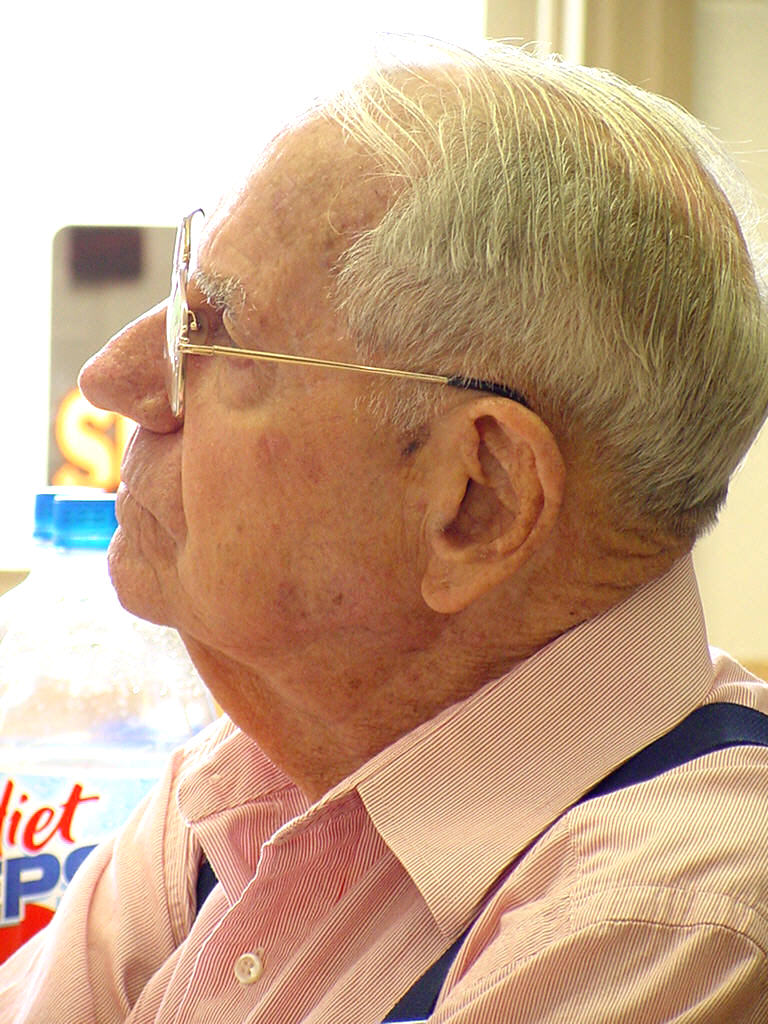 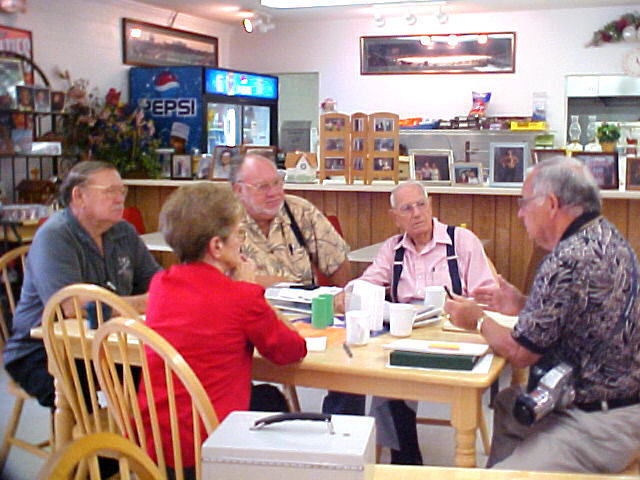 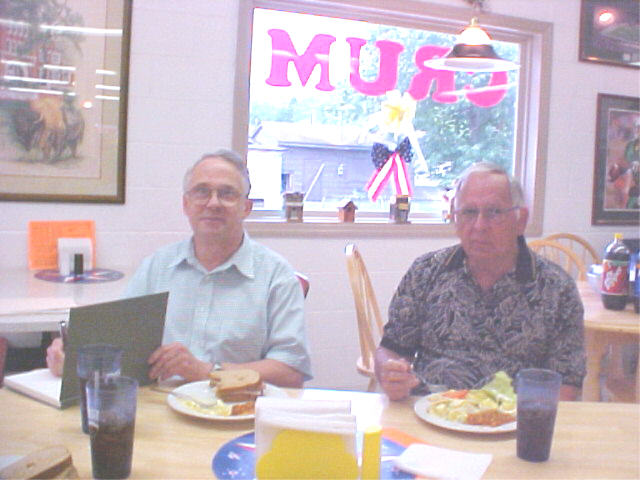 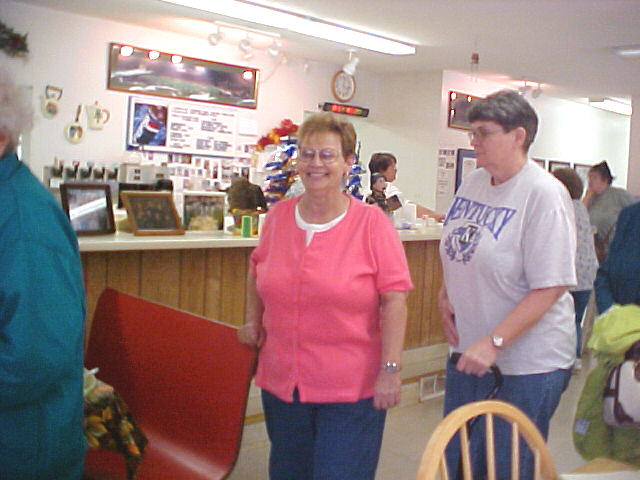 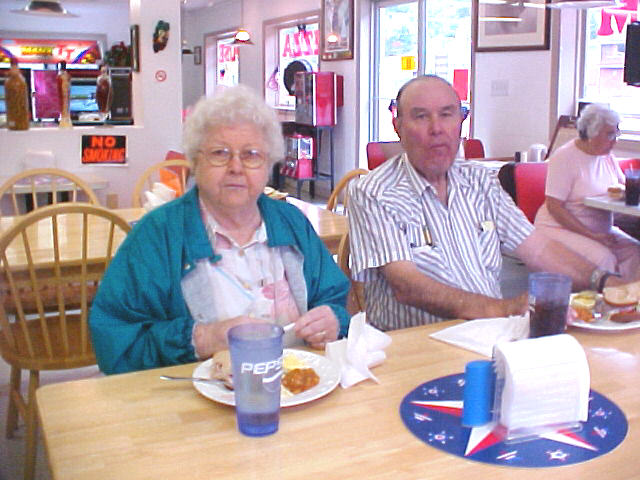 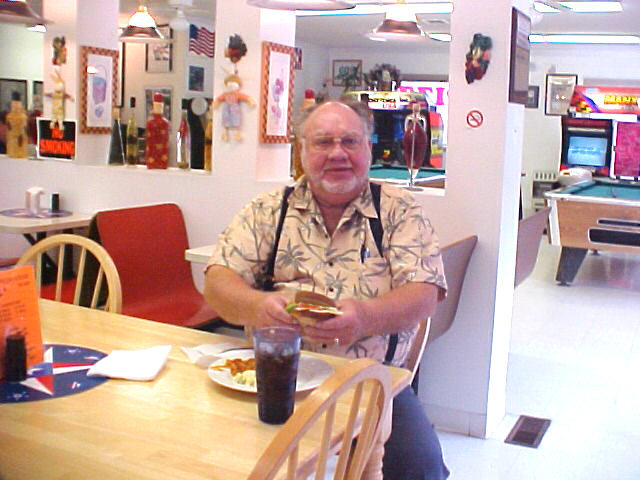 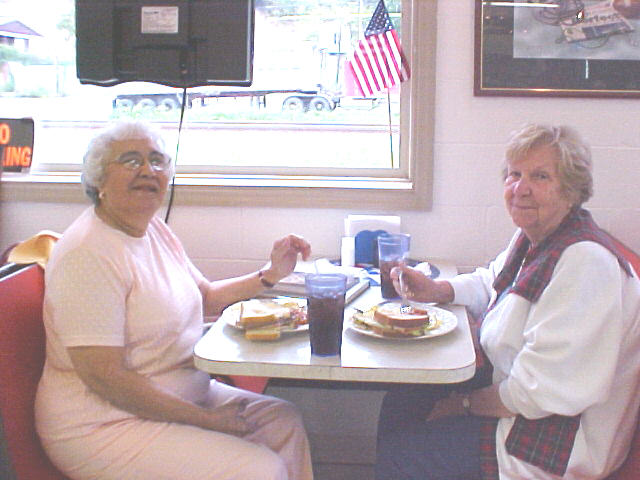 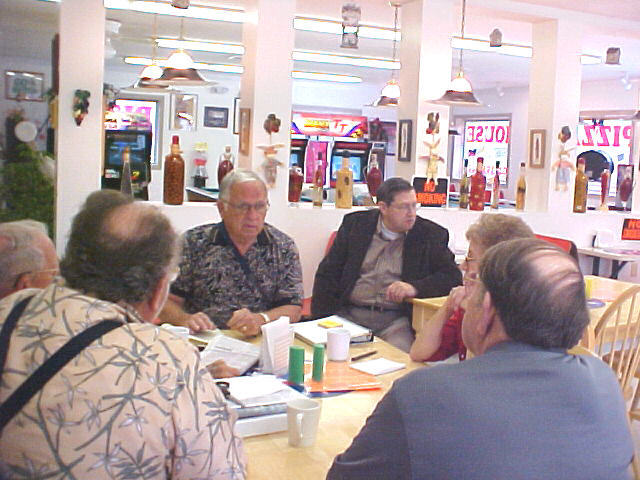